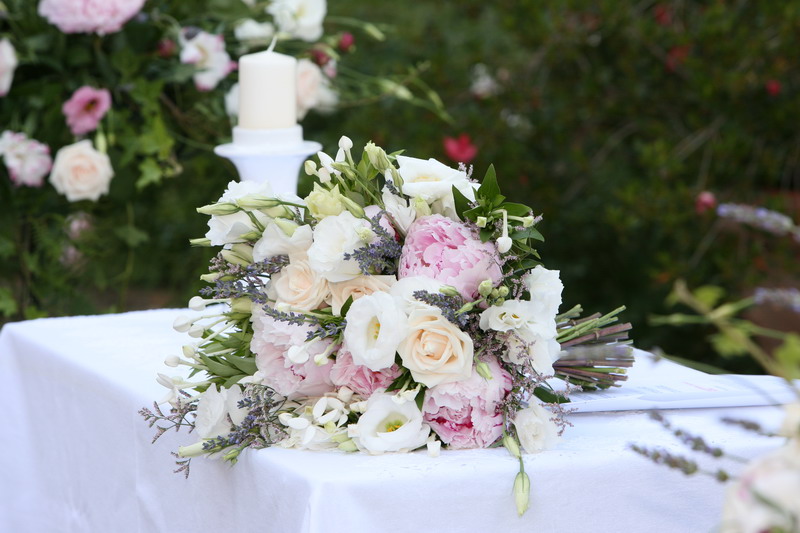 Peonies have been cultivated in Asia for more than a thousand years. In Japan they graced the Imperial Gardens and came to represent prosperity because only the rich could afford to grow them.
During the Tang dynasty, the Chinese called the peony “ hundred ounces of gold “, a reference to the price of one plant . Once there was a Chinese princess who was forbidden by her father to speak to her true love. She then wrote to him , one word at a time, on the petals of a white peony and drop them into a stream in the hope that he would find them.